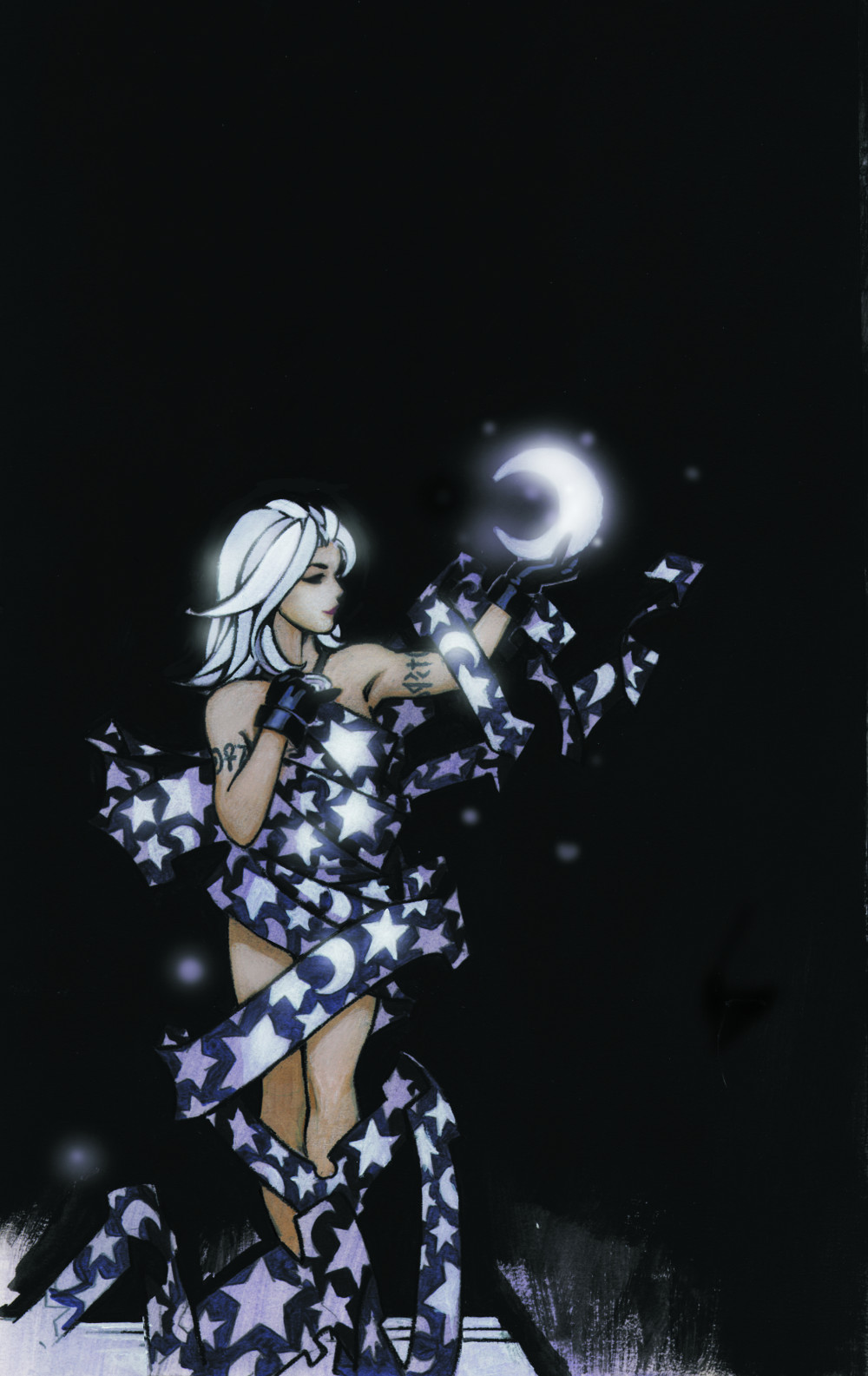 I thought I would remind you that I do talk about comic books as well. However, the choice of material reviewed doesn’t necessarily help. In fact, I disliked it so much, I didn’t bother posting an image of the cover to accompany this post. And the art is the only aspect of the book that is worth admiring …

I’ve never got the appeal of Jeph Loeb: why exactly is he a big-name writer? Is it just the ‘Early Years’ material he has done with Tim Sale, embellishing on the origins of popular heroes (such as Batman, Superman, the Hulk and Daredevil)? I can only assume it’s not for his sterling work with Rob Liefeld for Awesome/Extreme/Maximum … He doesn’t come up with particularly interesting ideas, his dialogue is corny and his prose is so bloody irritating in its attempt to be literary while actually being trite and clichéd. After all, this is the man who co-wrote Commando and Teen Wolf.

It is the pretentious Loeb who is in full swing in this three-issue prestige format series, supposedly ‘a bubbling cauldron of horror and fantasy’ but actually a load of bollocks. I dare anyone to find anything horrific in this series (apart from the terrible running commentary by the character Grey) – seriously, apart from one chap being attacked by a roulette table, there is nothing remotely horrific about this bilge (well, except for the prose), a story vaguely about some witches interacting with modern life but without actually being about anything in particular.

The series doesn’t seem to have any real story line, no development, no narrative, no reason to read it in the first place, apart from the art of Chris Bachalo. Ever since Shade, The Changing Man and the two Death mini-series, his sense of design and gorgeously delightful and sexy cartoon style has been a selling point on any book, no matter the character or writer. Until, that is, his over-experimenting in panel layout and obtuseness in the stupidly cluttered and confusing Steampunk, something he hasn’t quite got out of his system to this day. He has always had an unusual eye; his habit of picking a tiny item in a panel as the start of the progression of the ‘camera’ movement, where only by following through to the end of the page do you finally realise what you’ve been looking at in the first place. It was always forgivable due to his marvellous, oddball figurework and framing. That and he draws very sexy women (especially here, although, given the opportunity to draw nudity in a Vertigo book, I can’t understand why he still thinks it is a mainstream comic, as he covers up the female form with appropriately placed scarves or dialogue).

Even Bachalo’s artwork is not enough to compensate for the shit that is the story, and people who purchased this in prestige format must be kicking themselves for shelling out for this colossal waste of time and money. I read this from a library, and I felt cheated. Not recommended.

From A Library – At Death’s Door, Batman/Deathblow, Road To Perdition