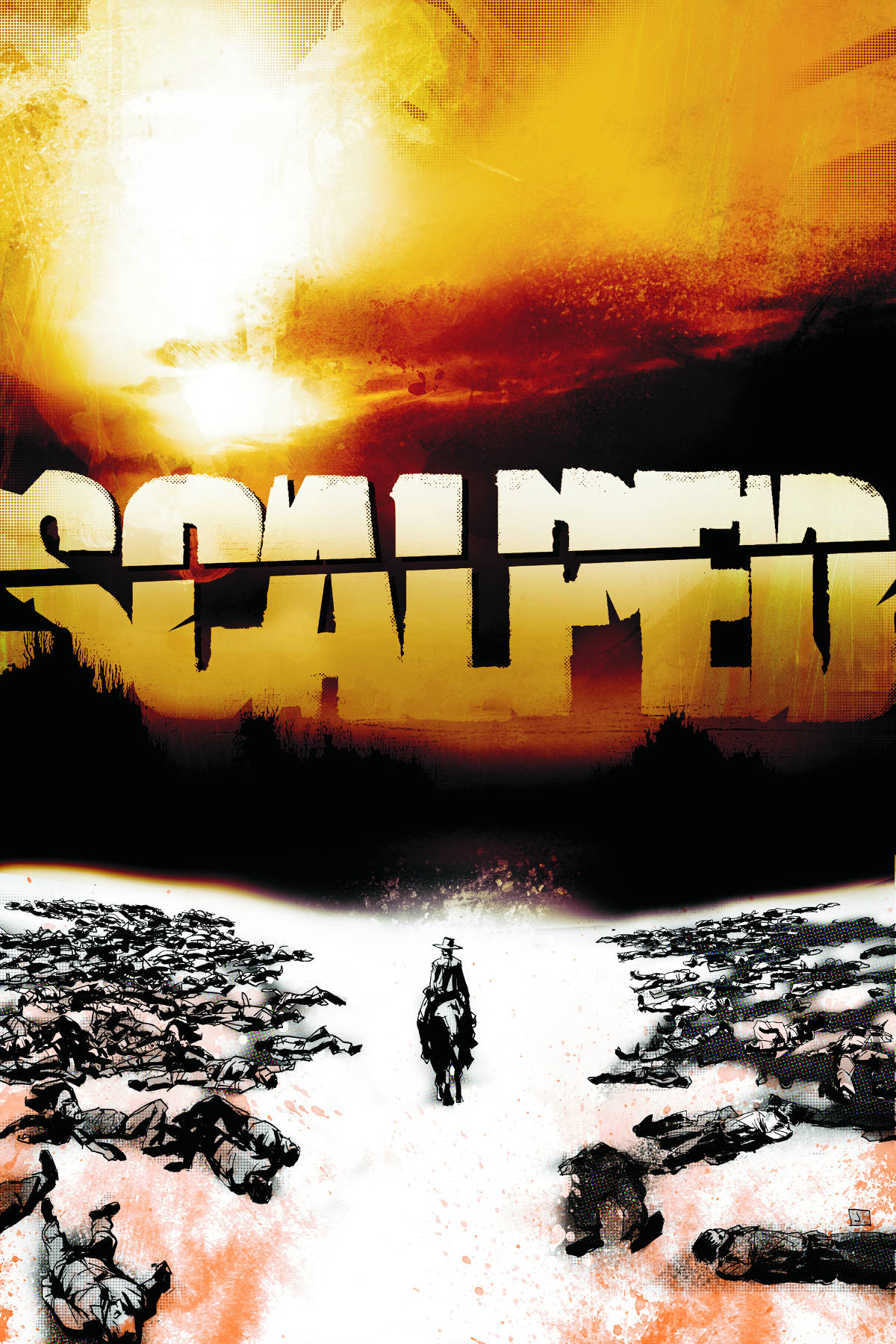 It’s that time of the year for me to attempt to describe my appreciation for the brilliance that is Scalped. Because I’m slow on the uptake, I arrived late to this superb noir drama, so I’m reading it in trade paperback form; I don’t think I could handle the agonising monthly wait between individual issues, and I devour the trades when I get them, rereading them almost as soon as I’ve read them.

These five issues sees Nitz leaking the rumour that there is an FBI agent undercover on the rez, which means that Dashiell Bad Horse is in a bind, especially when Chief Red Crow asks him to find the rat. Crow has problems of his own, after he kills the enforcer of the Hmongs who lent him the money for the casino, something he does in cold blood in front of a witness, who becomes the man who could make Nitz’s case against Crow and allow Dashiell a way out before he gets killed. Meanwhile, Catcher tells Dashiell he knows that he is an FBI agent, and helps him out when he’s in trouble. It also marks the moment where Dashiell makes a decision about what he has to do and what he has to lose to achieve it.

The Gnawing describes the book so well – you can feel it as you read, the sensation in your stomach as you see what is happening to Dashiell, Crow and Crow’s daughter, Carol, who is having a tempestuous affair with Dashiell. Their lives are being chewed up by their situations and the way it is affecting them, changing them and forcing them into darker corners. Yet, you can’t stop reading – the plotting and characterisation grip you and don’t let go; it’s raw and heartbreaking and thrilling and tense and visceral and everything that good stories provide.

Aaron writes this world brilliantly, in the story and the dialogue, but Guera brings it to gritty, beautiful life. Other artists of equal talent have drawn chapters of the story, but it feels more real when Guera is the artist; his linework speaks of life in its raw brutality and honesty, etched into the lines that carve emotion into the faces of the characters. His action is superb as well, and he draws such a sexy Carol I’m embarrassed reading the book on the tube on the way to work.

Simply put, Scalped is great, and I can’t wait to read the next trade.

Bargain Bag – War Is Hell: The First Flight Of The Phantom Eagle