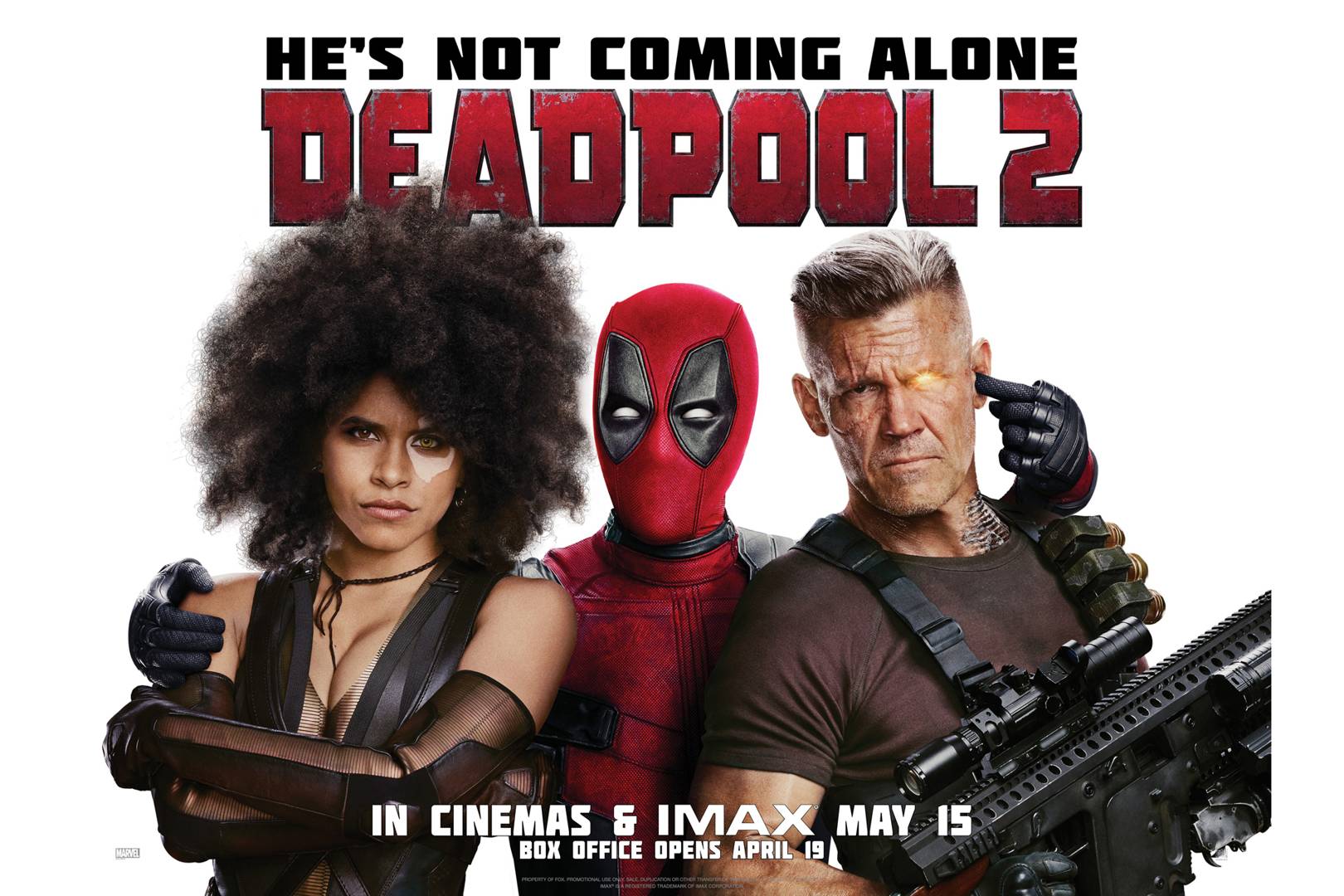 There has been sufficient time since Deadpool 2 was in cinemas that I can write my thoughts about the film because I need to discuss spoilers in my reaction to it, and I know how people feel about spoilers in films they haven’t seen yet, because I’m one of those people.

So, this is an official spoiler warning for events that occur very early on in Deadpool 2: I will mention specific plot points in order to explain how I feel about the film. Seriously: spoilers

Let’s do this. First off, I really enjoyed Deadpool and was anticipating the sequel. I also think that Deadpool 2 is a very funny film with some truly hilarious moments in it (the  gag is unbelievably funny and you won’t believe they went there with the joke) that manages to mock Rob Liefeld in it as well, and the post-credit stings are very funny in a wonderfully meta fashion. However.

However, the entirety of the film occurs because of a Women In Refrigerators moment, and that colours everything that happens after it.

The film starts with Deadpool (Ryan Reynolds) killing various bad guys in violent and funny fashion, before having to leave one bad guy in his panic room to go home to Vanessa (Morena Baccarin) to celebrate their anniversary, only for the bad guys to follow him and try to kill him, leading to Vanessa being killed by a stray bullet. Deadpool feels awful about it, developing a death wish, and he decides to help Rusty (Julian Dennison), a mutant kid abused at an orphanage, who becomes a target for Cable (Josh Brolin) because of what Rusty does in the future; Deadpool creates X-Force to stop Cable and the film continues. But everything that happens is because Deadpool feels bad because his girl was killed – his raison d’être is that Vanessa was killed because of him. And that is wrong, wrong, wrong.

Vanessa should not have been killed. Full stop, end of argument. This is 2018. Killing the female star of your film so that your protagonist has a reason for doing things should not be happening. It is a perfect example of the ridiculous Women In Refrigerators concept, and it is something that should a thing of the past. It is a cliché of terrible action films that need a reason for the male hero of the film to go on a violent revenge; it should not be the basis of an action comedy film in the 21st century, and specifically not in an action comedy film in the 21st century that is mocking the tropes of comic book movies and action tropes in general.

This should not be happening in a Deadpool film because the woman who coined the phrase Women In Refrigerators and the website, Gail Simone, wrote Deadpool comics – how can the writers of this film (including Reynolds) say they are fans of the character and not be aware of this? In interviews with the writers, it seems that they were unaware of the WiR cliché, and so it didn’t occur to them that what they were doing was a stupid thing to do, and that makes it even more egregious. What kind of echo chamber do they live in that they don’t think that killing the female lead was not a good idea? Incidentally, their attempts to mock themselves in the credits by acting shocked by what happened and the ‘correcting’ of their mistake in the post-credit scenes by resurrecting Vanessa so Baccarin can return does not mean that they are excused from their action.

As I said earlier, the film is very funny, with some truly great things (the split-second cameo from the X-Men; the whole joke about X-Force; Peter; Domino being the breakout character played in a breakout performance by Zazie Beetz, and any scene where she uses her luck powers, especially in a cinematic way; making Cable work in a film; Deadpool geeking out about Juggernaut) but the killing of Vanessa left a sour taste in my mouth that even the best gags couldn’t remove. Knowing what has happened just to motivate the protagonist – casually killing Vanessa – means that I won’t be able to watch the film again for all those jokes. There are hundreds of ways to motivate Deadpool, and it doesn’t rely on putting him at his lowest (it worked in the first film because it was happening to him, instead of happening to someone else and how he felt about it); Deadpool is a cartoon character in a semi-real world, so doesn’t require justification for his actions. We want to see him make pop-culture references and meta-gags and jokes to the audience while he kills bad guys; we don’t want to see Vanessa killed so that Deadpool feels bad.

I think what makes this worse is the fact that Vanessa was a great character who was portrayed so well in the first film – she’s three-dimensional, she doesn’t take Wade’s crap, and is not a simple damsel in distress (even though she is used in that fashion). With Deadpool 2, I was hoping for the development of their relationship as something that provides an emotional pillar on which the lunacy and jokes and over-the-top action can bloom. Apparently not. I’ve seen enough lazy action films where lazy writers kill the wife/girlfriend/children to motivate the leading character; I do not want or need to see it in films being made now.

I’m not sure this qualifies as a review or a collection of my thoughts to the film, as it has been mostly discussing one plot point, but it is a reflection on how it affected my view of the film, so it is directly proportionate. So, if you can excuse Vanessa being killed to motivate Deadpool, you’ll probably enjoy Deadpool 2. I found it hard to get over it, so I didn’t enjoy it as much as I know it should have done.

From A Library – Tangent volumes 1–3

From A Library – Deathblow: … And Then You Live!