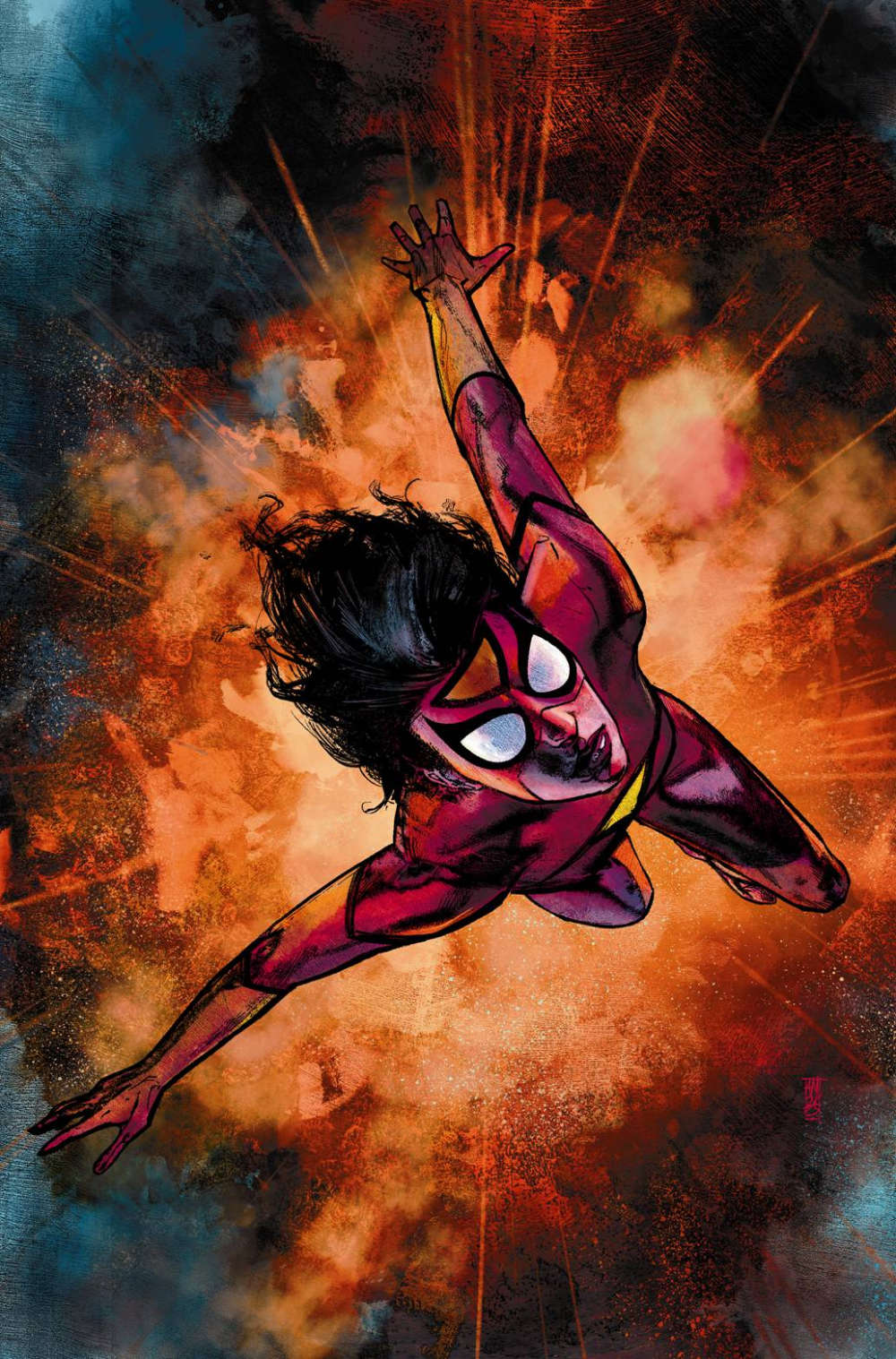 This is a nice breather after the previous heavy weeks – only one comic book purchased. My bank account was grateful at least. I hope I have a lot to say about this single book, or perhaps it might be a bit of a cheat to have a entire blog post devoted to it. But no one is going to complain …

Spider-Woman #3
I like Brian Michael Bendis’ work (otherwise I wouldn’t give him the privilege of using his entire name), despite the fact that he has certain … idiosyncrasies, shall we say. I’m really happy that he’s achieved the success that he has earned. I also like the art of Alex Maleev – I enjoy his style and his photo-realistic people, especially his women, and he’s a good choice for a series that isn’t just superheroes. I also like Jessica Drew as an agent of SWORD, a character with a lot of scope for exploration in a situation that can test those limits. However (and you knew there was a ‘however’ coming), this issue does nothing for the book or the character or the author.

This issue is Exhibit A for people who don’t like Bendis – it is an issue where not much happens (Madame Hydra invites Jessica to come back to Hydra) and there is a lot of talk. A LOT of talk. It has Bendis’ conversational tics, and it has the added bonus of the dialogue tics in the style of Jessica’s narration. It also feels like one of those issues that are Exhibit B in the ‘padding out for the trade paperback’ accusation – what is the point of this issue? Why is it necessary? Madame Hydra wants Jessica back in Hydra and Jessica doesn’t want to be part of Hydra. There you go – the point of the book in a sentence.

As you can guess, I was a little disappointed by this issue, even while enjoying Maleev’s art and the technical proficiency of the work. I want to enjoy this more than I did, so I hope the series gets better after this.

From A Library: Superman and the Legion of Super-Heroes