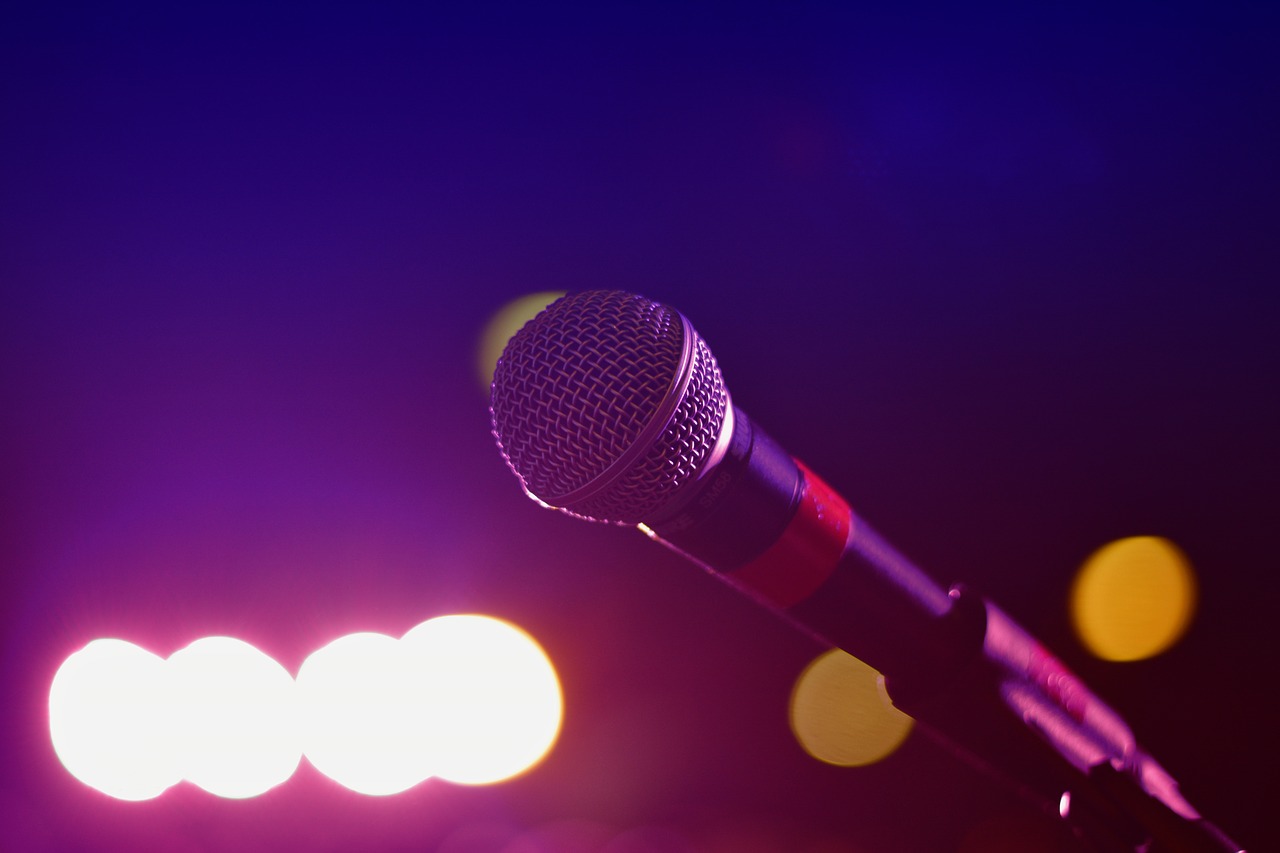 In my youth, I consumed vast amounts of stand-up comedy – I was a teenager when alternative comedy started and the comedy club boom hit the UK. The only side effect that came with watching hours of (mostly) men delivering routines, either on tape or live in clubs, was the bizarre feeling that I thought I could do comedy. I was never afraid to do readings in church, or stand in front of a crowd of people to make announcements, and I mistakenly thought I was rather funny in my salad days (I wrote some stuff that was actually performed on a stage by other people in my postgraduate days). This fatal combination made me think I could find some open spots and deliver my hilarious observations to an audience who would recognise my talent. Fortunately, this never happened for their sake, but I did write down some of the material, which I now share with you in an act of honesty and embarrassment (and because I haven’t written anything else for tonight). You have been warned.

I really hate Julia Roberts. Remember in Hook where she said that a fairy dies when you say ‘I don’t believe in fairies’? Well, I recorded that phrase onto a CD, put it on auto-repeat and went to the Alps to play it for the echo to reverberate it forever, just so I could make sure that I got rid of all fairies if it meant that Julia Roberts would die. Julia bloody Roberts. One film and a career is made. A woman with a smile so wide you could mistake it for a grand piano. Fucking Pretty Woman my arse. What a shit film. Richard Gere falls in love with a prostitute. Like that’s going to happen. Most guys, myself included, are fairly insecure, and have nagging doubts about the proficiency of ones sexual technique, especially comparing oneself with the woman’s previous lovers. How is that for someone who falls in love with a prostitute? Blokes have little black books, she’s got the Yellow Pages. “How was that, honey?” “Well, you were better than the CEO but not as good as the senator.” I wouldn’t mind if she was famous for something she did, but the thing is, that scene people remember, with her naked and the long legs, IT WASN’T HER. It was a bloody body double, for fuck’s sake.

I have a theory about God. In the Old Testament, he was all blood and thunder and death and shit. In the New Testament, he is all love and peace and kingdom of heaven. What happened to all that fire and brimstone stuff? When did we last have a good plague of frogs or slaying of the first born? I think that God is undergoing post-coital bliss. He is Jesus’ father, so he must have had sex, so he must have orgasmed. I know I am very happy and tired after I have climaxed, so what’s it going to be like for the omnipotent creator of the universe? Especially with the tricky ‘god-in-man, divine human’ stuff he had to get into Jesus. He was so shattered after the whole creating the world malarkey he needed a day of rest, so he is going to be even more tired after creating a new life form that is part mortal, part god. I mean, he was so tired after the six days of creation, he didn’t even notice the serpent tempting Eve with the apple and fucking everything up. Which is why I think he fucked over women and gave them periods and piles and pregnancy and backache and varicose veins and emotions. What a dick. Anyway, after being celibate for so long, God gets his rocks off (unlike all the Greek gods who were shagging left, right and centre) and he has been out of it for the last two thousand years, which is why things have been so shit since.