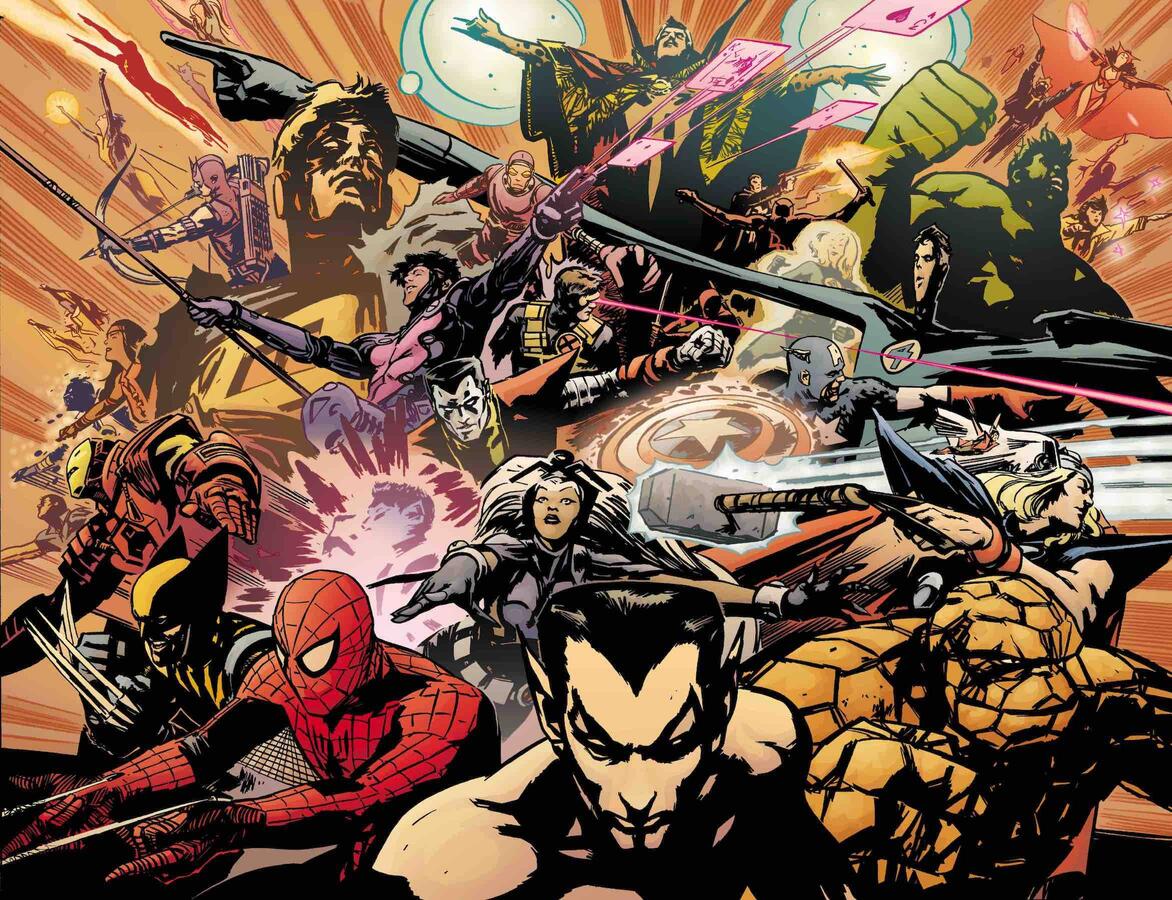 Along with the rest of the comic book community, I was devastated upon hearing the news that John Paul Leon passed away last week, at only 49 years old, after his third bout of cancer. He was a consummate artist, a classical draughtsman, admired by his peers, and was by all accounts a lovely bloke. It was tragic news; Twitter provided some respite as professionals shared their love and admiration for a man they revered and adored, but it was still a shock. I had been discussing my favourite comic book artists in this series of posts about comic book artists I admire, but I thought I’d honour his memory by interrupting it with a tribute to JPL.

Leon majored in illustration at New York’s School of Visual Arts (teachers included Will Eisner and Walter Simonson) but he began his career before graduating: he drew a Robocop miniseries for Dark Horse in 1992, and was the artist for the launch of Milestone’s Static in 1993 (which was agreed to be his course work for the semester). He would draw the first nine issues, his breakout series, then fill-ins for a variety of Milestone books before drawing 16 issues of Shadow Cabinet. He would move to Marvel next for a Logan one-shot, and then The Further Adventures of Cyclops and Phoenix, a mini-series written by Peter Milligan in 1996, where I first absorbed his art. Leon’s style, which I’ve read described as ‘chiaroscuro impressionism’, using light and dark contrast to capture movement, was very different to the dominant style for superhero comic books at the time, so it stood out. There are clear influences of Alex Toth and David Mazzuchelli, but it was still his own, even from very early in his career.

I would become a devotee in 1997 when Leon drew The Challengers of the Unknown revival by Steven Grant and Len Kaminski – you can see the evidence in the letter I had published in issue #9, where I gushed about the book and his artwork. He would draw single issues of a few books, but he would next take on another series in 1999 with Earth X, a dystopian version of the Marvel universe, based on notes by Alex Ross, written by Jim Kreuger. Leon’s art was a perfect match for the material, grounding it in realism while still being able to dazzle with superhero action (the image at the top is a double-page spread from the series).

Leon drew a few comic books in the early 2000s but he detoured for a while into the world of film, when he would draw style guides for the film adaptations of DC comic books (Superman, Batman) for Warner Bros., which I would love to see at some point – his work always had a cinematic, photographic quality to it, so I can imagine it was a good fit. The next mini-series he would work on would be in 2005, but the book wouldn’t be completed until several years later – The Winter Men, written by Leon’s SVA classmate and friend Brett Lewis, was an excellent story at Russian superheroes and Leon’s art was again a superb match to the material. You can see me wax lyrical about the book, which I adore, and his art in my review of the book.

During this time, he would work on a few issues of things here and there, including two Ex Machina specials, an issue of Scalped, but he would be a prolific cover artist throughout this time. It’s easy to see why – Leon had a great sense of design and composition, and he could pick the snapshot that conveyed the sense of the book in an eye-catching way. His draughtsmanship was superb and his attention to detail meant that you always knew you were getting a Leon cover but it would also be an image that encapsulated the story, serving the comic book above other priorities. He had long runs on books such as DMZ, The Massive, The Sheriff of Babylon, Mother Panic, and the recent Hellblazer series written by Si Spurrier, as well as various variant covers. (A collection of these covers would be fantastic, if anyone knows somebody who could get that done.)

Leon was first diagnosed with colorectal cancer in 2007; he would recover after surgery and chemotherapy, but it returned twice, the final time being too much. Even during that time, he continued to produce work – his most recent mini-series was Batman: Creature of the Night with Kurt Busiek – because it meant so much to him. When asked about to complete a questionnaire upon graduating from the School of the Visual Arts, Leon recalled his answer to the question about his goals for his career as ‘To build a body of work and to be highly regarded among my peers’. He succeeded in that and then some. He will be sorely missed, not just by his wife and daughter, but by the whole comic book community. Rest in peace, John Paul Leon.