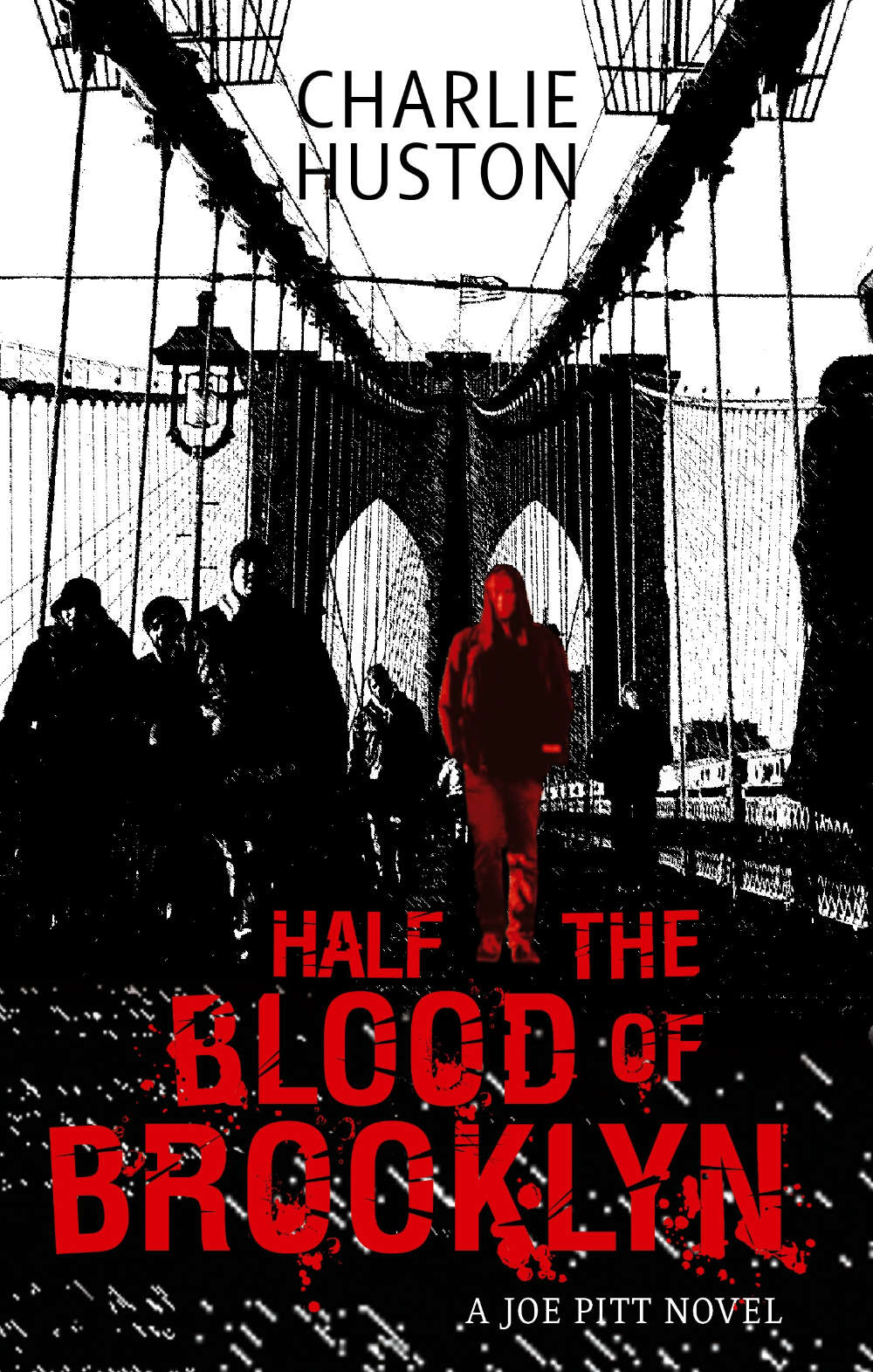 This is the third book in the proposed five-book series of Joe Pitt novels by Charlie Huston, and it’s very much the in-between, transition story. (You can read my thoughts on the previous two here and here.) It is putting the pieces into place for the remaining stories, after Huston has set up all the characters and storylines, while still providing a cracking story.

In a Manhattan where clans of vampires exist in different regions of the city, Pitt is now head of security for The Society, a clan with an attitude of integration and ‘hippie-ness’. This means he is no longer rogue (on his own from all clans), so he can now help his girlfriend Evie, who has HIV/AIDS, get treatment in a hospital now the disease is progressing (Joe agonises over turning her, which would cure the illness, but the laws of the clans forbid it and he doesn’t want to do it). As part of his job, he has to be around for the meetings with vampires from Brooklyn (something nobody thought would happen) and be informed when a well-known supplier of blood to vampires has been massacred, and looks like the work of a ‘Van Helsing’, i.e. a proper vampire killer.

Joe has a friendship, of sorts, with Daniel, head of The Enclave, who believes that through fasting and meditation (think vampire shaolin monks) they will be able to go out into the sunlight. He has a meeting with him about Evie’s status and whether she would be able to withstand the transformation (which is a very unpredictable event). He also meets Amanda, who he saved in the first book, who is now come into her inheritance (a vast fortune, including a large pharmaceutical company) and believes that she will make a cure for vampirism (her girlfriend/bodyguard is a vampire). He also has a meeting with The Count, a character he met and affected in the second book, who has a role in the finances of The Society and a former life as a med student.

The main part of the story is when Joe has to accompany Lydia, one of the higher-ups in The Society, to a meeting to Brooklyn to talk with a new clan. Obviously, things don’t go as planned with the less-than-honest group of vampires, made worse when they are attacked by – and I hate to bring spoilers to a review, but I have to mention this because it is so genius I couldn’t not – Jewish vampires. Huston makes this work (his natural knack for different dialects, working well with Jewish Brooklyn sound without making sound clichéd) and bases the idea around a passage from the Bible in Judges 19–20, calling it the curse of the Tribe of Benjamin, and the city of Gibeah. It is inspired and believable (within a story of vampires, obviously). The ensuing story reveals the violence innate to Pitt, the fate of Daniel and The Count and Evie (not what I was expecting), and the status of Pitt within in The Society and the clans of Manhattan.

This book is too short (the book includes a Q&A with Huston and a sample of a chapter from an author the publishers think we may like – please don’t do that, publishers). because I absolutely loved it. It is a gripping, fast-paced, electrifying read – I genuinely couldn’t stop reading the book, as I devoured it on my way to and from work. Huston dedicates the book to Chandler and Stoker, for the obvious reason, and it shows in the hard-boiled dialogue and prose and the tragic nature of the story. An amazing grasp on his characters and his world, and the sadness inherent in humanity, this is exactly the sort of book I love to read. I can’t wait for the final two books – want the remaining stories NOW.

Books From The Library: Catch-Up